The baffling goldenrods swim in that giant taxonomic pool of asters, sunflowers, and thistles (Asteraceae). Their tiny, sun-emitting yellow-orange flowers are aggregated into marvelous “inflorescences” that appear to the uninitiated as single large blooms, whose growth forms are variously described as feather dusters, candles, or flattops. They are beloved by late summer insects, especially bees, and people with bee binoculars. Identification practice makes perfect.

There are too many for one article; I present a few that I have photos for.

(Photos and article by Rob Baller)

Mid-August. Knee high on a tall person. Forming colonies whose flowering stalks are spaced closely enough to touch each other. Inflorescence a wide-open feather duster, spreading all directions, often slightly leaning and asymmetric. Stems and leaves totally smooth. Leaves tending to be similar size on the stem, but in fact reducing upwards. Mesic to dry prairie. Late August. Knee high. Forming colonies, whose blooming stalks are scattered too widely to touch each other, with many non-flowering stalks in between, giving the impression it’s just not a good year for blooming. Inflorescence a feather duster, typically but not guaranteed narrower than S. juncea. Stems and leaves totally smooth. Leaves largest at the base, clearly reducing upwards. Dry prairie, often sand. 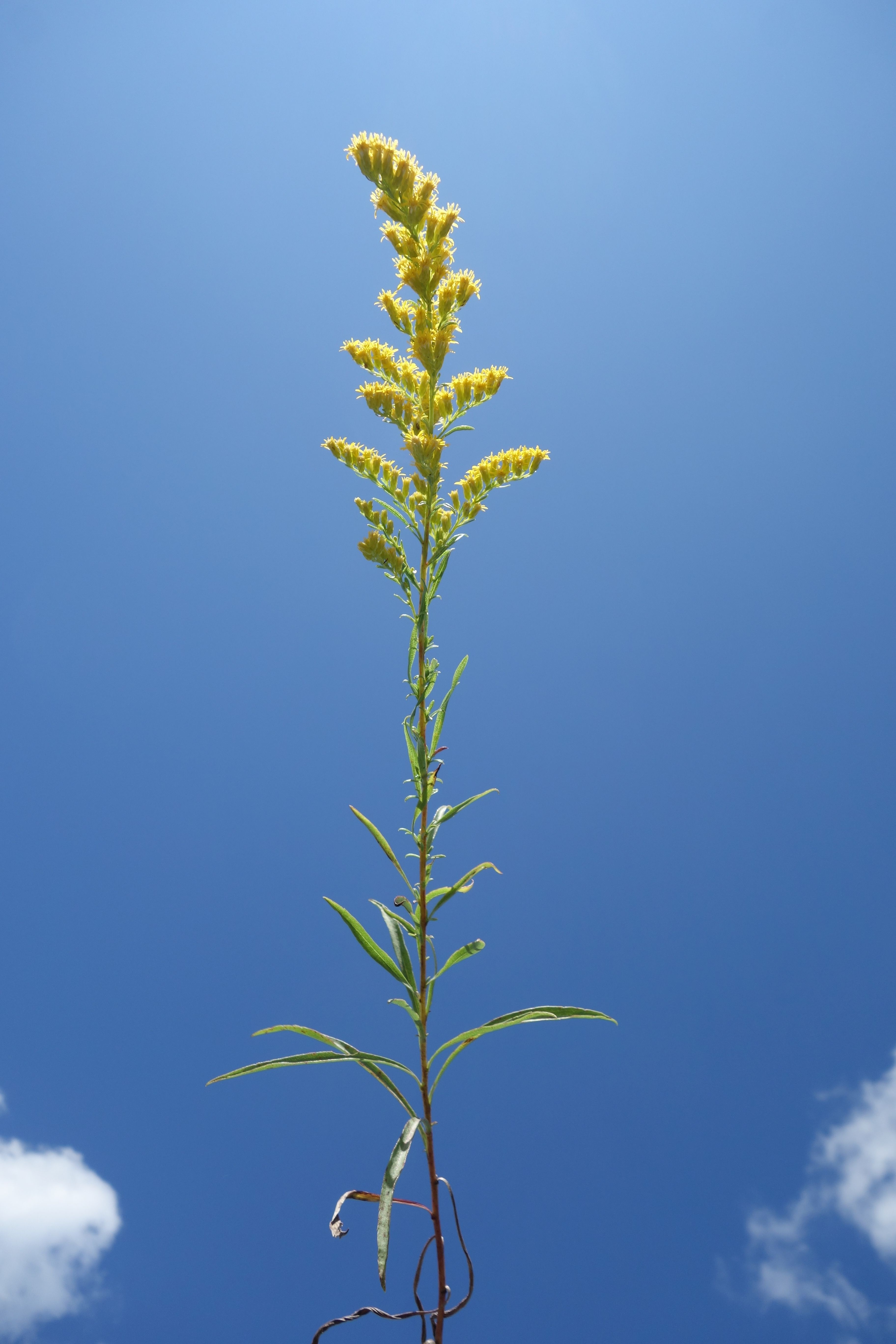 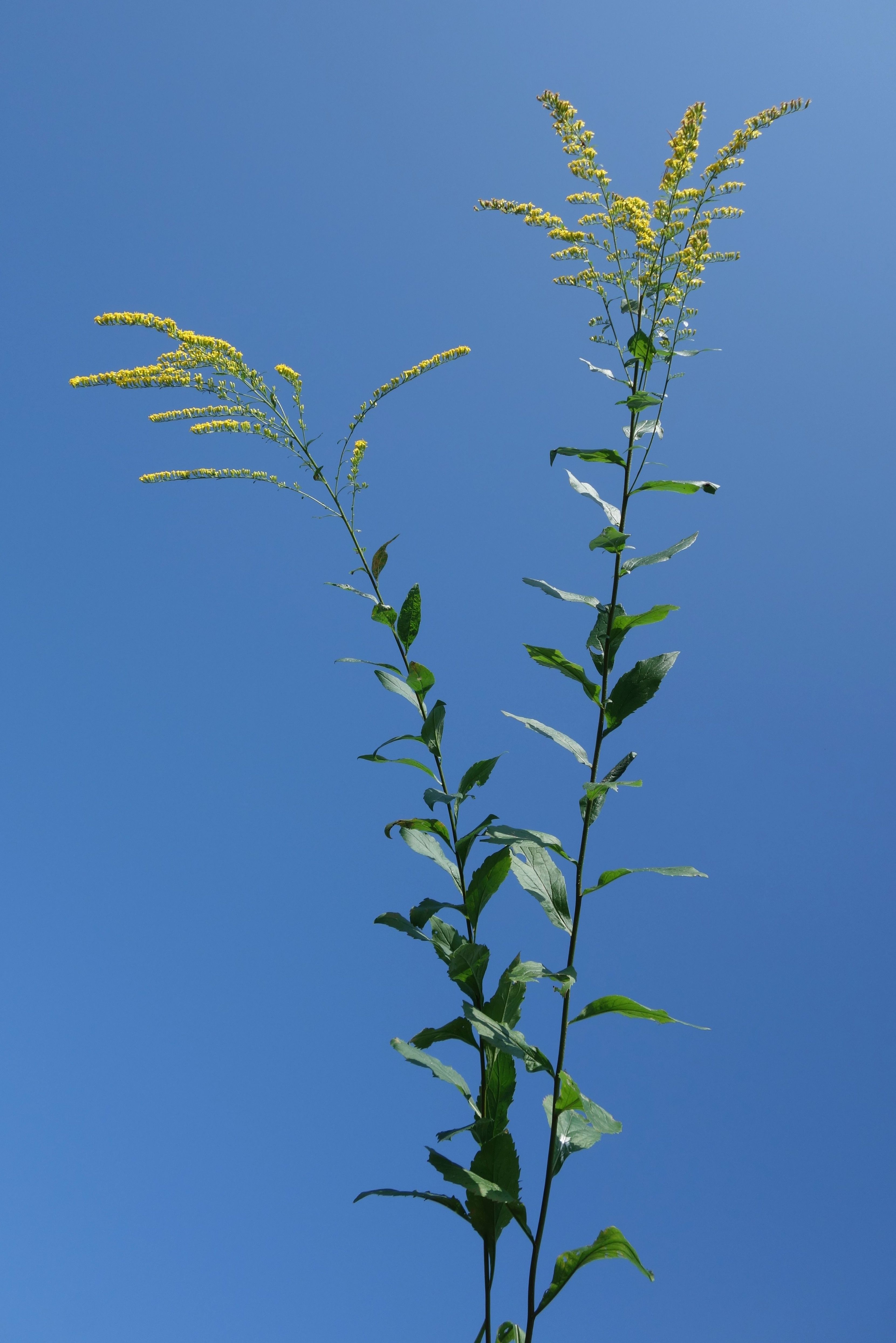 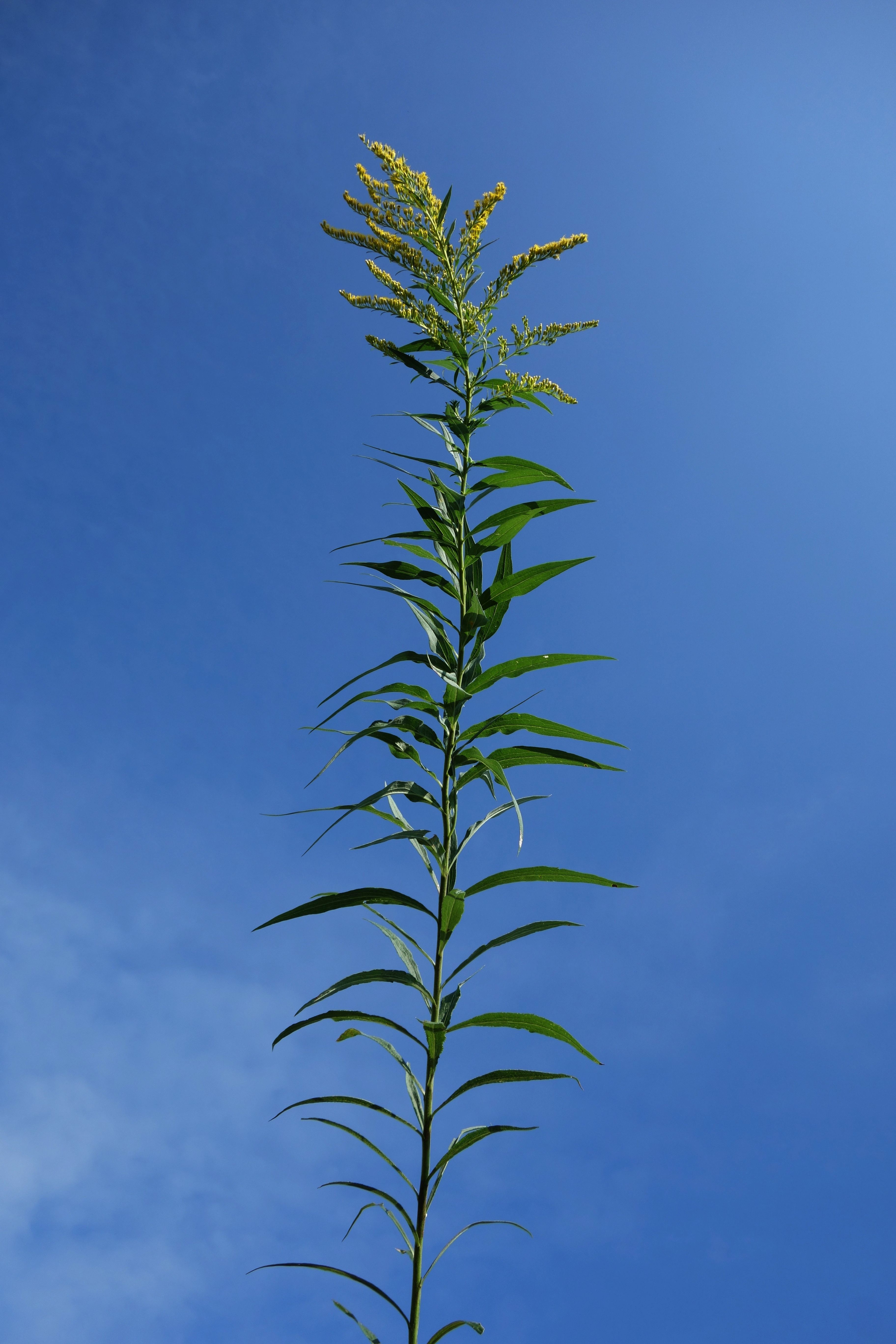 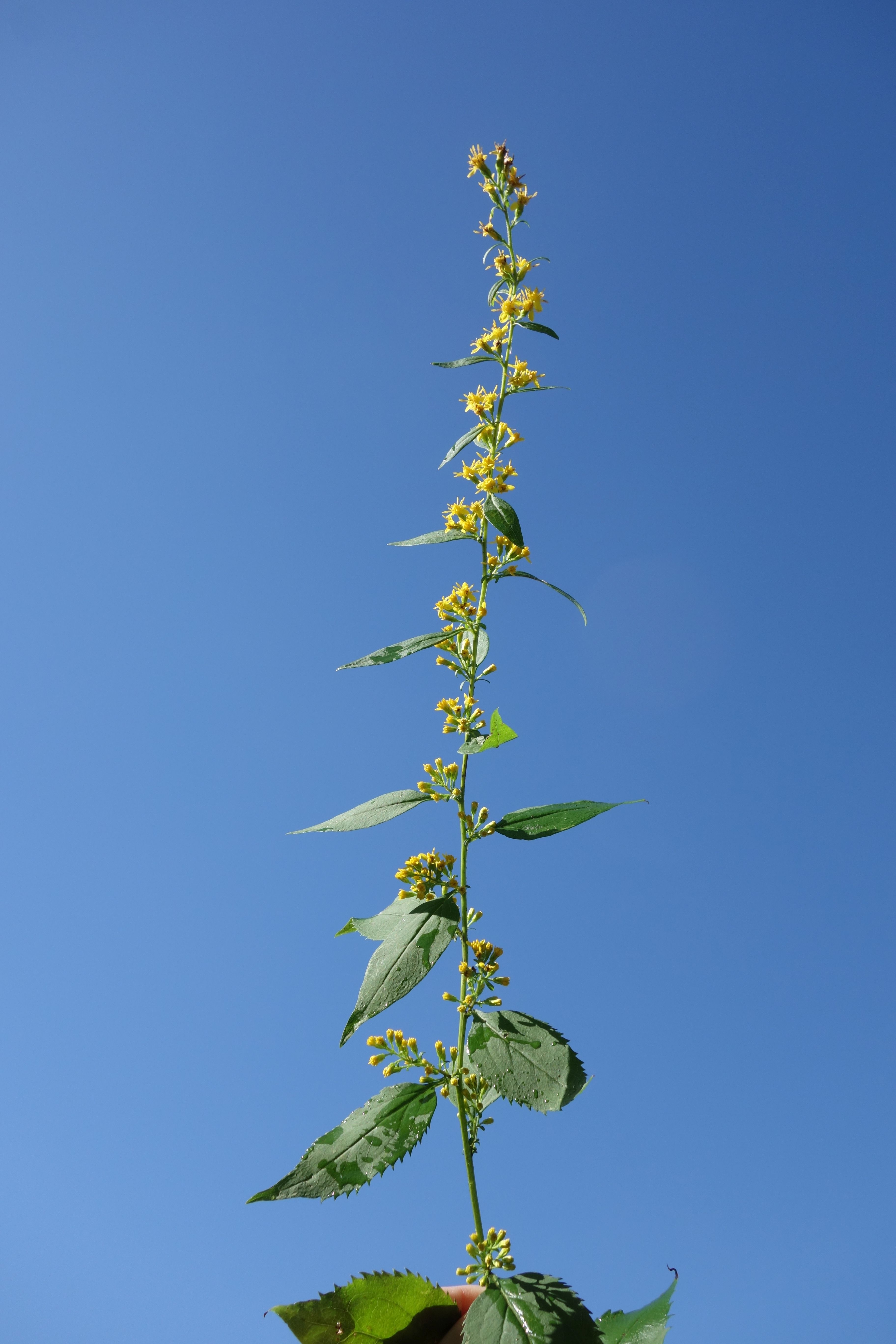 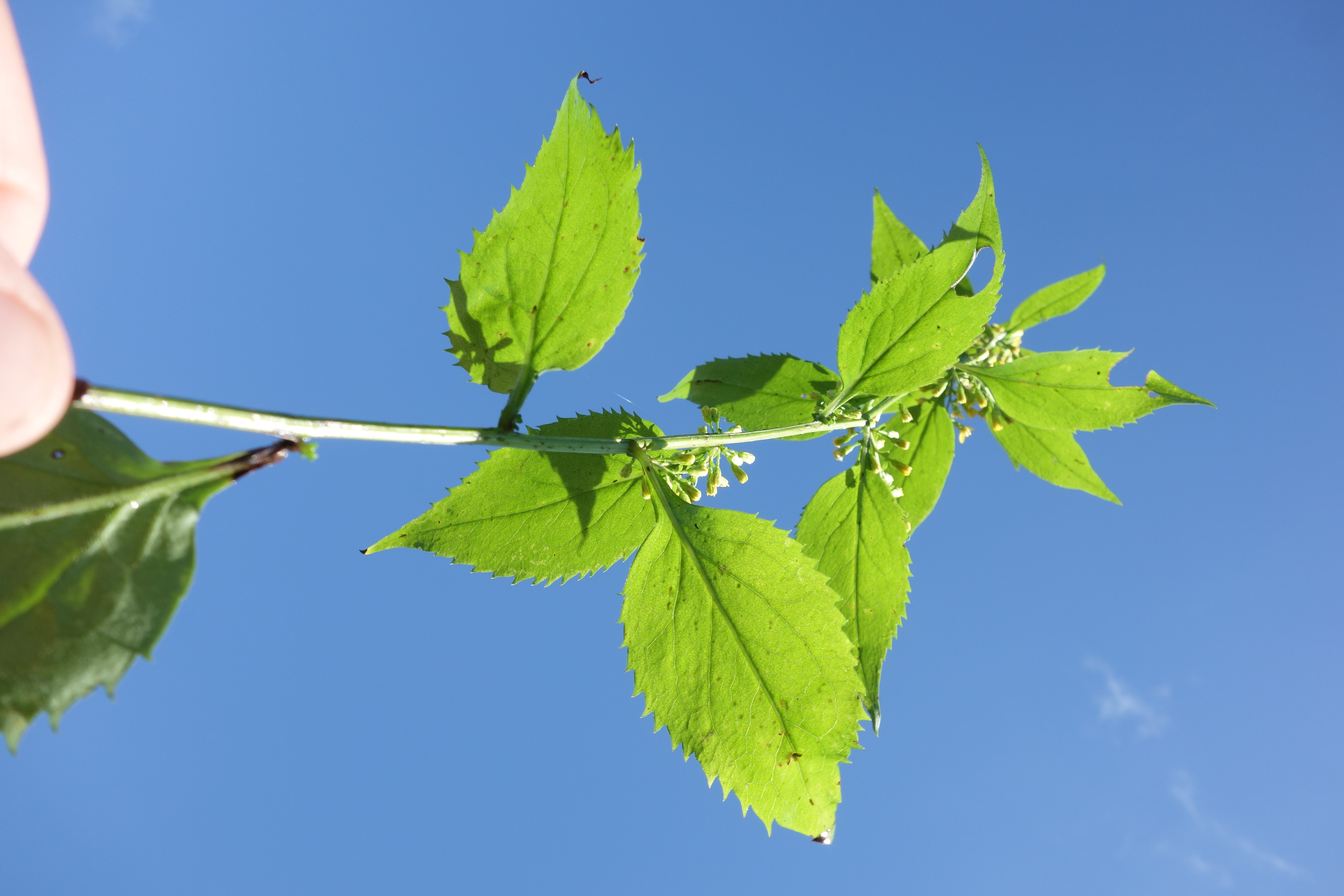